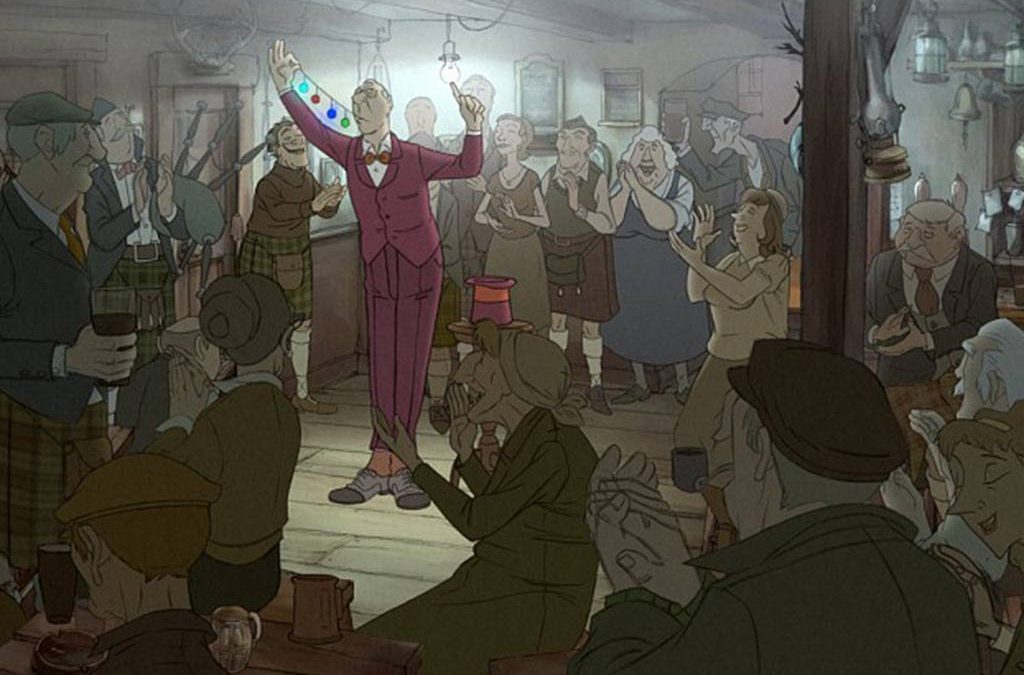 Magic tricks can’t compete with rock ‘n’ roll in the 1950s, so a French illusionist (Jean-Claude Donda) finds himself touring Scotland’s shabby pubs and run-down restaurants. But things brighten for him when he meets Alice (Eilidh Rankin), a girl who believes his powers are real. Together they travel to Edinburgh for a performance, but he doesn’t have the heart to reveal that his feats are merely tricks, and risks financial ruin by giving her gifts supplied by his “magic.”

View information about past films