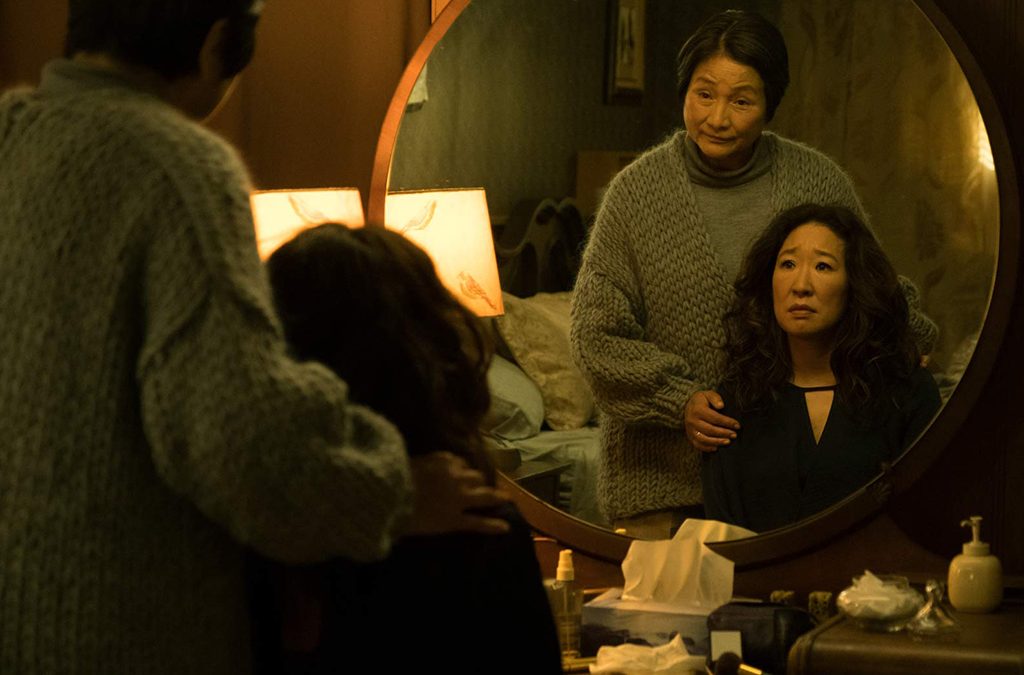 In Meditation Park, Mina Shum returns to the themes that propelled her early work. The film opens with Maria (Cheng Pei Pei) hosting a birthday celebration for her workaholic accountant husband, Bing, (Tzi Ma). Maria reveres Bing and remains in awe of the sacrifices he has made for the family, so much so that she even respects his insistence that she not speak to their son.

But when she finds evidence that Bing may not be the perfect person she believes him to be, she’s forced to consider her world in a radically different light. Maria embarks on a journey of self-discovery by engaging with the world around her, something Bing has always discouraged. She befriends a group of local eccentrics and a rather shady neighbour, Gabriel (Don McKellar). Maria soon realizes that people’s lives are much more complicated than Bing has led her to believe.

Shum exhibits genuine compassion with her insight into the experiences of first-generation immigrant women (including showing how men control their wives by discouraging them from social interaction and learning other languages).

Meditation Park is a charming and generous film, boasting fine performances by its leads and great support by McKellar, Liane Balaban (in an affecting and lovely cameo), and the star of Shum’s debut, Double Happiness, the phenomenal Sandra Oh, as Maria’s daughter.

View information about past films